Joely’s return to Indiana is a disaster. She’s secretly crushing on ridiculously sexy single dad Garrett. Her relationship with her parents has crashed and burned in a humiliating bonfire. Her old nemesis from school is back in town and out for blood. And if none of that was bad enough, she’s picked up an obsessive, murderous stalker who’s determined to make her his own.

Really, she should have stayed in India.

Garrett never expected to stumble across someone like Joely. He isn’t sure he’s ready for a serious romance, regardless of how fascinating he finds the petite brunette. After all, it isn’t just his heart that could get broken if things don’t work out—he has his daughter to think of, as well.

But Joely’s stalker ups the ante by staking a deadly claim.

Garrett is horrified when he figures out the stalker is connected to a series of unsolved murders. No one expected Joely to be in that much danger. And he never thought that keeping her alive might be harder than keeping her at arm’s length. 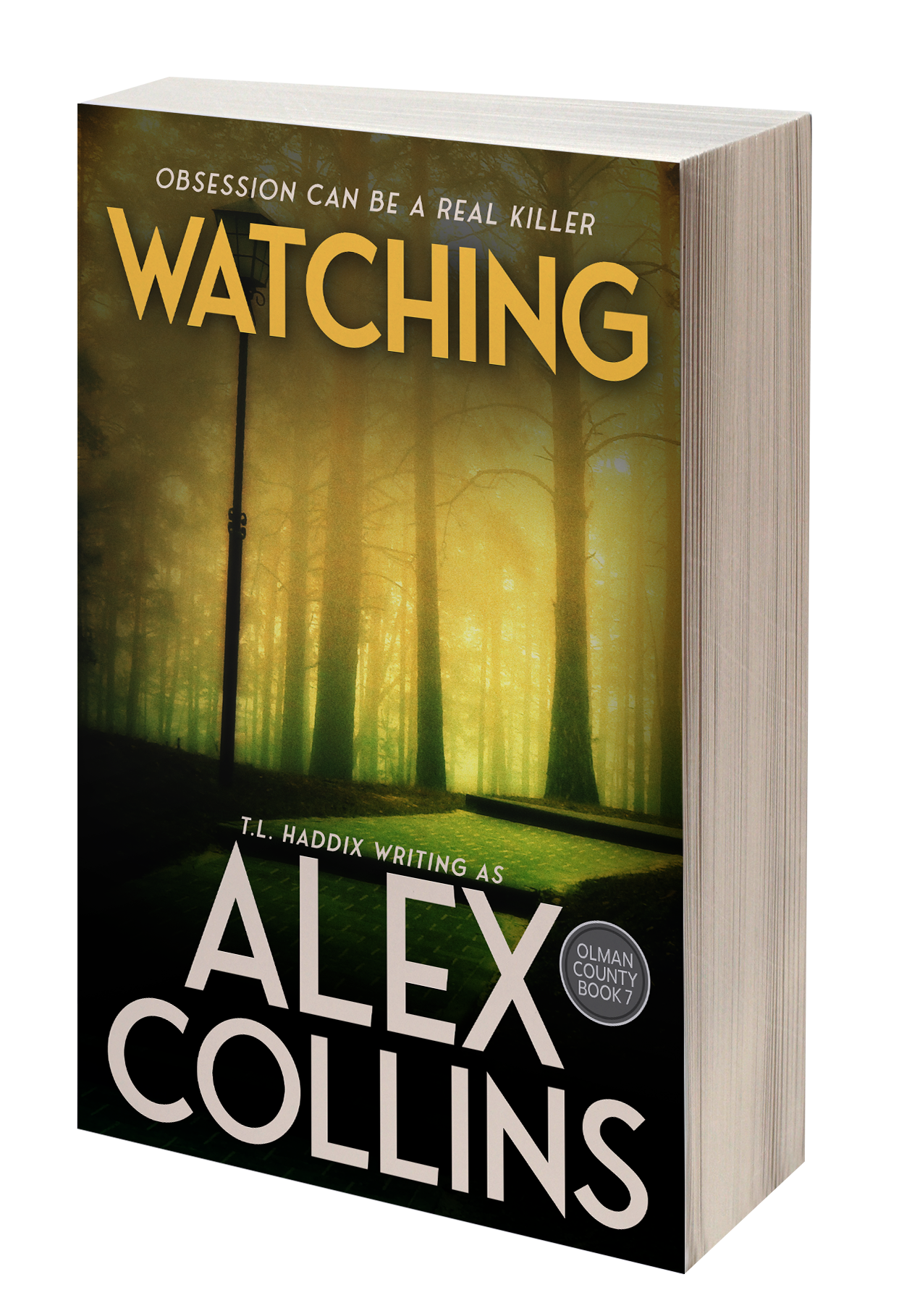