Is it too late for a second chance?

Jason is focused on two things – his son and his job as detective. When a woman from his past sets up shop in town, his family sees hearts and Cupids. Not Jason – he’s only interested in finding out what scheme has brought Desi back and how to make her go away.

Besides, he doesn’t have time to worry about romance – a series of local break-ins has his instincts on high alert. Between chasing leads and dealing with Desi, he’s ready to howl with frustration.

He isn’t the only one about to lose his temper.

Desi’s life was destroyed when she was sixteen, forcing her to run away and leave behind everyone she loved – including the charming boy who held her heart. Now that she’s a successful adult, she’s come home hoping to make amends and rebuild some of what she lost.

But Jason has become embittered and emotionally unavailable, and “forgiveness” isn’t in his vocabulary. If she didn’t adore his family, she’d tell the surly detective where he could put his attitude.

Before they can broker a peace deal, Jason’s involved in a dangerous arrest that threatens to put an end to him permanently. Will he and Desi ever get a chance to find the redemption they seek, or will the opportunity for forgiveness be lost forever? 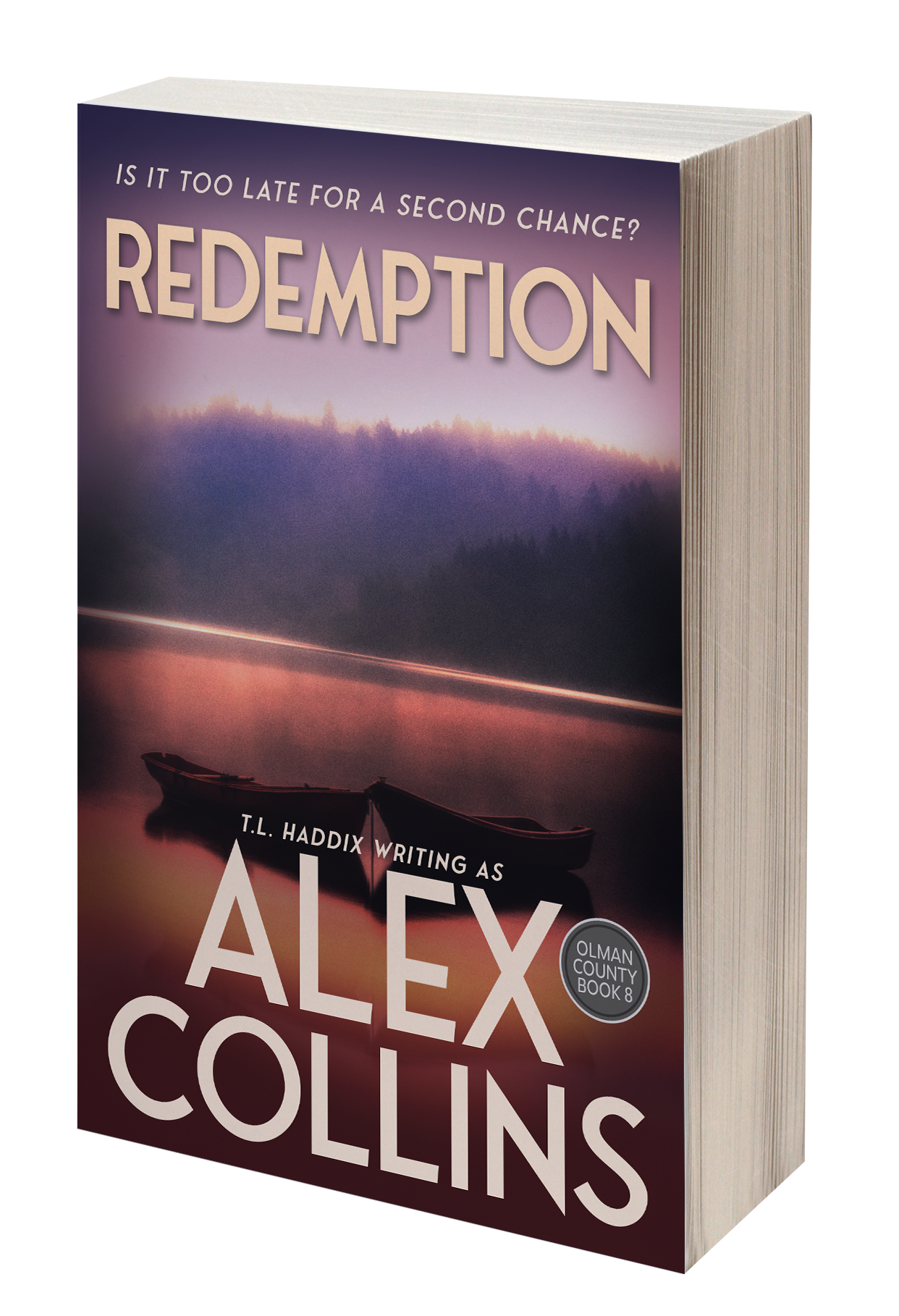