An instant connection across a crowded room… Love at first sight?

Colin Gibson feels like he’s been alone forever, even though he’s surrounded by a large, loving family. Approaching thirty, he wants to find a girl and fall in love. Someone to share everyday life with, someone to cherish. So far, that’s something he’s failed at – spectacularly.

When he goes to meet his brother Luke for a night out at a local pub, he locks eyes with a stranger – a beautiful pixie of a woman who lures him in like a siren. He follows her call, only to watch her walk into his brother’s arms…

Ezri Rose-Paige was exiled by her family when she chose a path they didn’t agree with. Now, five years later, she’s starting a new life. She’s looking forward, not looking back. But when she accepts a job working with her friend Luke’s father, she isn’t expecting to take one look at Luke’s older brother, Colin, and find herself enchanted.

They soon discover that magnetic chemistry is only part of the equation. Both Ezri and Colin have to learn to trust again, to heal and move past the blows they’ve each been dealt by people they loved. That means doing the hardest thing of all – learning to forgive the people who’ve hurt them in the past. 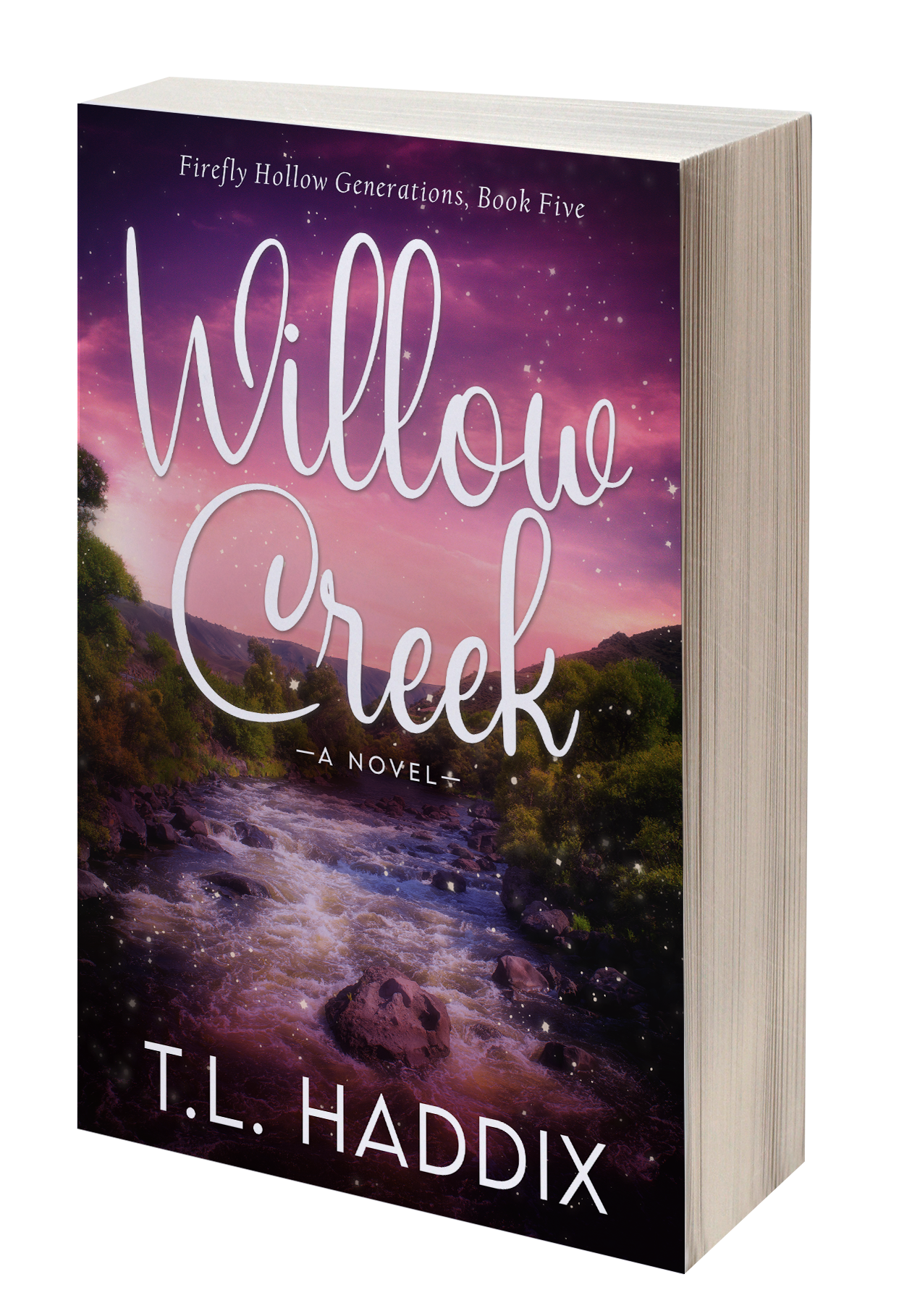