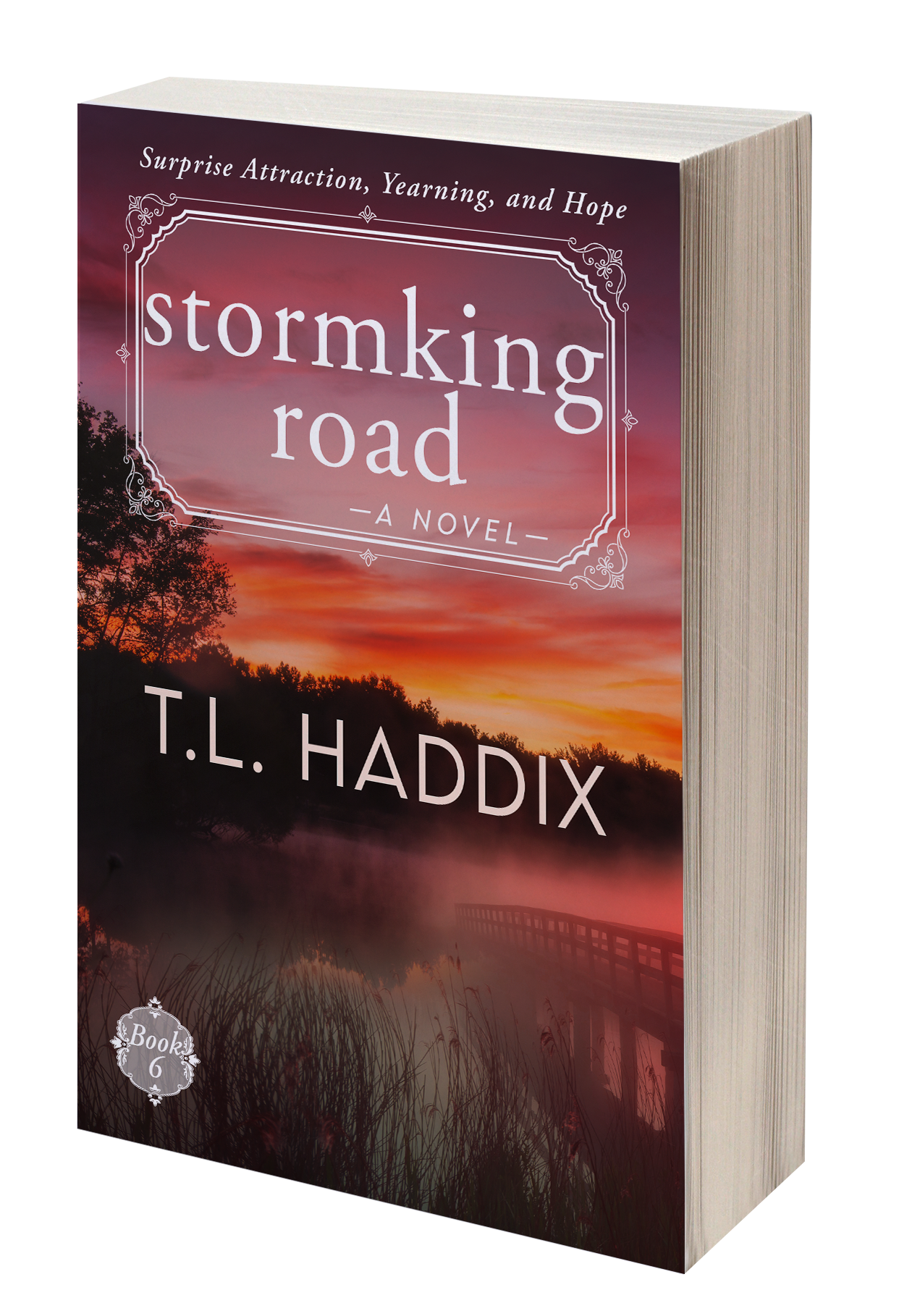 This book is a romance. It’s a man + woman = love story. Insta-love? No. Impertinence? Yes. Sex within the first few chapters? Um, no (that comes later). Steamy tension building? Oh, yeah. And lots of interfering family members with good intentions.

Sydney Campbell Gibson is all grown up now. Divorced and mostly over it, she returns home to Hazard, Kentucky, ready to get on with her life. She wants a husband, a family. What she has is a new job with a man who didn’t want to hire her. As if that weren’t mortifying enough, she has a crush on her boss, has had for years. She even kissed him when she was nineteen, but then she ran away.

As for Sawyer Evans? He’s divorced, as well. Retired from the state police, he’s set up shop as a private investigator, and he’s up to his eyeballs in paperwork with no one to turn to for help. Sawyer’s way too old for Sydney–his opinion, not hers–regardless of the fact that she’s a fully grown woman whose attractiveness he can’t deny. She’s definitely no longer the surly teenager he nearly arrested twice, as much as he almost wished she was. Besides, her family would never approve, even if he and Sydney could move past his inability to have children.

But then there’s this chemistry that starts burning between them. And suddenly neither of them is sure of anything anymore except their growing need for one another.