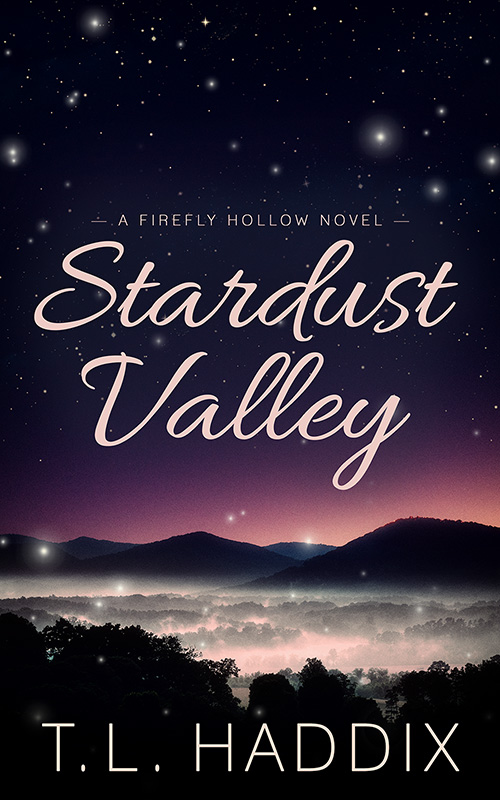 This is Noah’s story. He loves Sophie, has since he was a seventeen-year-old kid, but thanks to a manipulative troublemaker and because he’s a stubborn Campbell man (or so his female relatives keep telling him), it takes him a while to figure his feelings out and do something about them. Like more than ten years. Also, did I mention that he’s an introvert who happens to be a medium? Who comes from a long line of people with abilities that “normal” folks don’t have, like shape-shifting? Yeah, there’s that.

Then there’s Sophie. She’s been beat up pretty harshly by life through the years, including the crushing heartbreak that came about during Noah’s feud with his brother when they were all teenagers. She’s a lot less trusting than she used to be and with good reason. But she’s never forgotten her feelings for Noah or been able to put them aside no matter how much she’s wanted to over the years.

Now that life and circumstances have thrown them together, a clash is inevitable. A clash that starts one day with a stolen kiss and leads them both down a road they never thought they’d be traveling again.

Note: This book does contain a handful of sensual lovemaking scenes and some adult language but by no means do those elements make up the majority of the story. However, if you find such things offensive, this book probably isn’t for you. Reader discretion is advised.