He’s the son of a criminal. She’s the daughter of a judge. And they share an attraction that’s impossible to resist.

Caleb Walker is a veterinarian with a heart of gold – and a ten-foot-tall fence built around his emotions. With a childhood that left scars, a father who’s in prison for arson, and a string of failed relationships, he’s decided being alone is the path he’ll walk. So what if he’s starting to hate his self-imposed isolation? He’ll get over the loneliness… right?

But then a meddling, Cupid-playing cousin comes along and sets him up with the very last woman to whom he should pay romantic attention – Brooke Harrison, the daughter of the man who sent his father to prison.

She’s also his coworker, by the way. And the curmudgeon they work for would fire them both in an instant for even thinking of dating.

Brooke is a bit of a dreamer with a soft spot for the tall, solitary doctor. Her crush on Caleb remains private until she agrees to a sorta-kinda blind date… that gets sidelined by a veterinary emergency.

Her secret is out, however, igniting a fire between her and Caleb that burns as hot as the sun. There’s no stopping them from coming together. The only question is whether she can convince Caleb that permanent is something he’s able – and willing – to do… 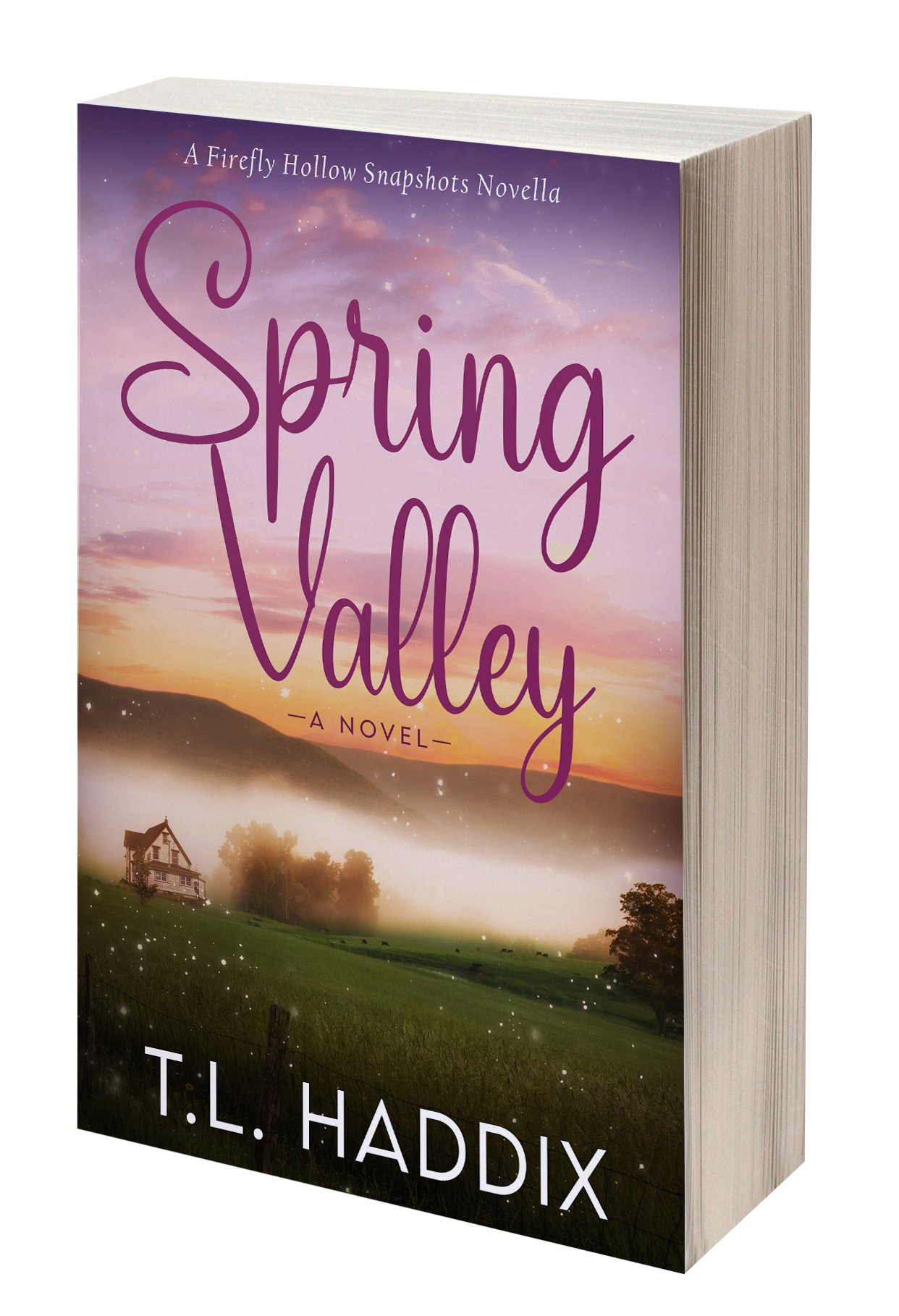