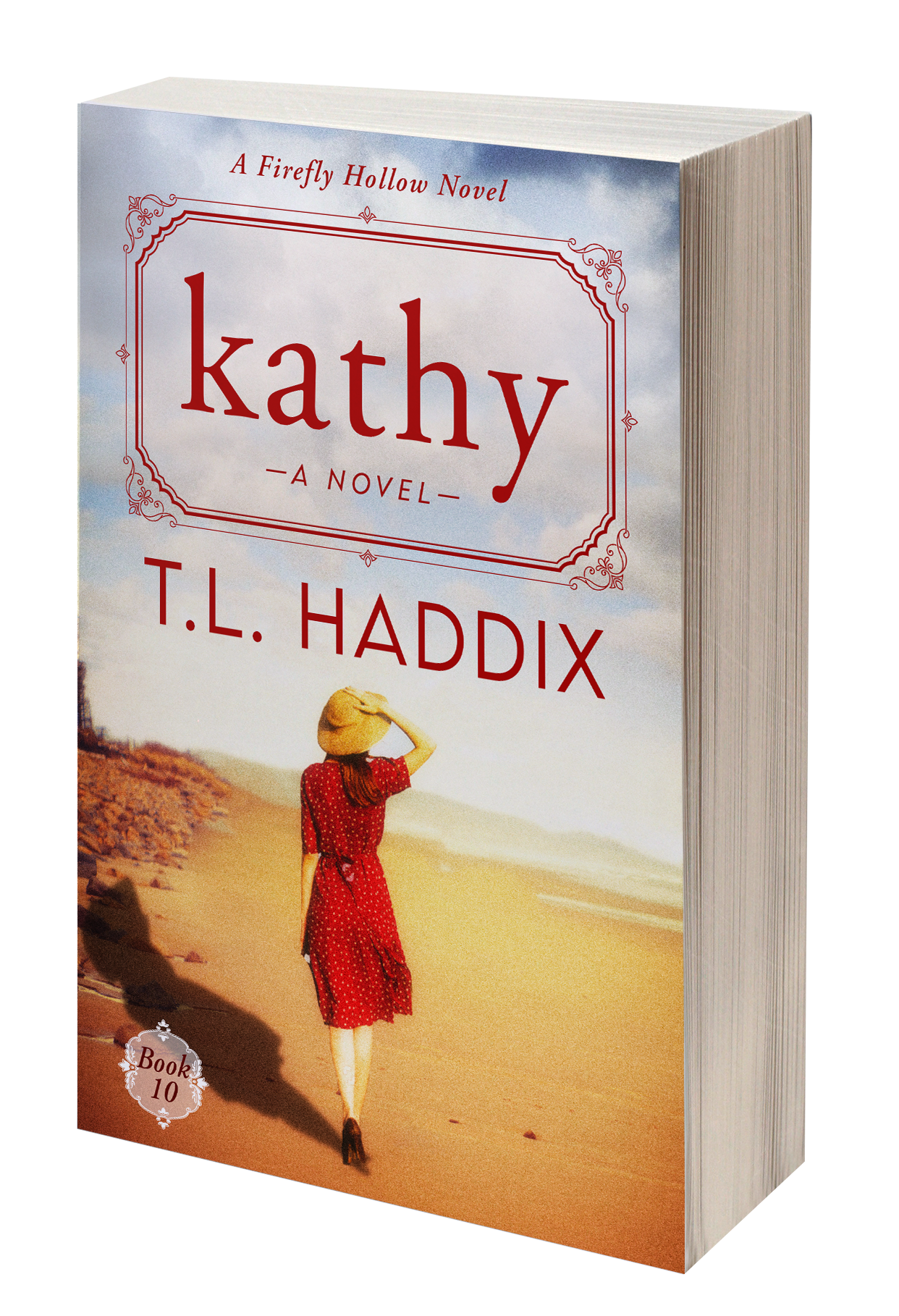 Life changed forever for Kathy Browning one tragic, fateful day in 1960 when her husband murdered their children, another man, and himself in front of her. Three years later, she’s battling serious depression, still trying to pick up enough shattered pieces of what’s left to continue living. She has all but given up when Fate intervenes again, this time in the form of one Charles Kelly. Full of anger, grief, and pain, Kathy’s less than appreciative of his interference, and she doesn’t hesitate to let him know just that.

As for Charles, he’s been keeping an eye on Kathy for months now ever since a chance meeting at a dinner party. Intrigued by what he sees and what he suspects—that there’s more to Kathy than she shows the world—he’s drawn to her intellectually, emotionally, and physically, and he’s determined to learn more about her. Aware of snippets of her tragic past, it isn’t until he happens across her in a life-threatening situation of her own making that he realizes just how deep her wounds go. All he can hope to do is help her see another path to the future.

“Kathy” is the tenth book in the Firefly Hollow series, though it takes place chronologically after book one. It is the story of a severely abused and traumatized woman who is struggling to hold on to life, and it contains detailed references to the abuse and violence she suffered at the hands of her husband. There are also scenes of a sexual nature between the two main characters. It’s a story of hope and redemption, but it does tackle very dark subjects, so reader discretion is strongly advised.