Book One in the Firefly Hollow Series.

In 1960, a tragic death in the family calls young Sarah Browning back from college to her Appalachian homestead. Unable to return to school and finish her degree, she finds herself facing a future that isn’t what she’d planned. Lost and grieving, she wanders onto her reclusive neighbor’s property where she stumbles across the all-too-attractive Owen Campbell, a man hiding secrets she’d only ever thought were legend.

Owen Campbell was raised on the folklore of Eastern Kentucky, tales of men and women with magical abilities from shape-shifting to healing powers. Rejected by those he loves because of his own abilities, he isolates himself from the world. When he meets Sarah, he’s faced with the tough decision of whether to let her in or stay hidden away to keep his heart safe.

Firefly Hollow is the first book in the Firefly Hollow series, Women’s Fiction Romances set in Appalachia that feature elements of traditional Appalachian folklore with a paranormal bent. 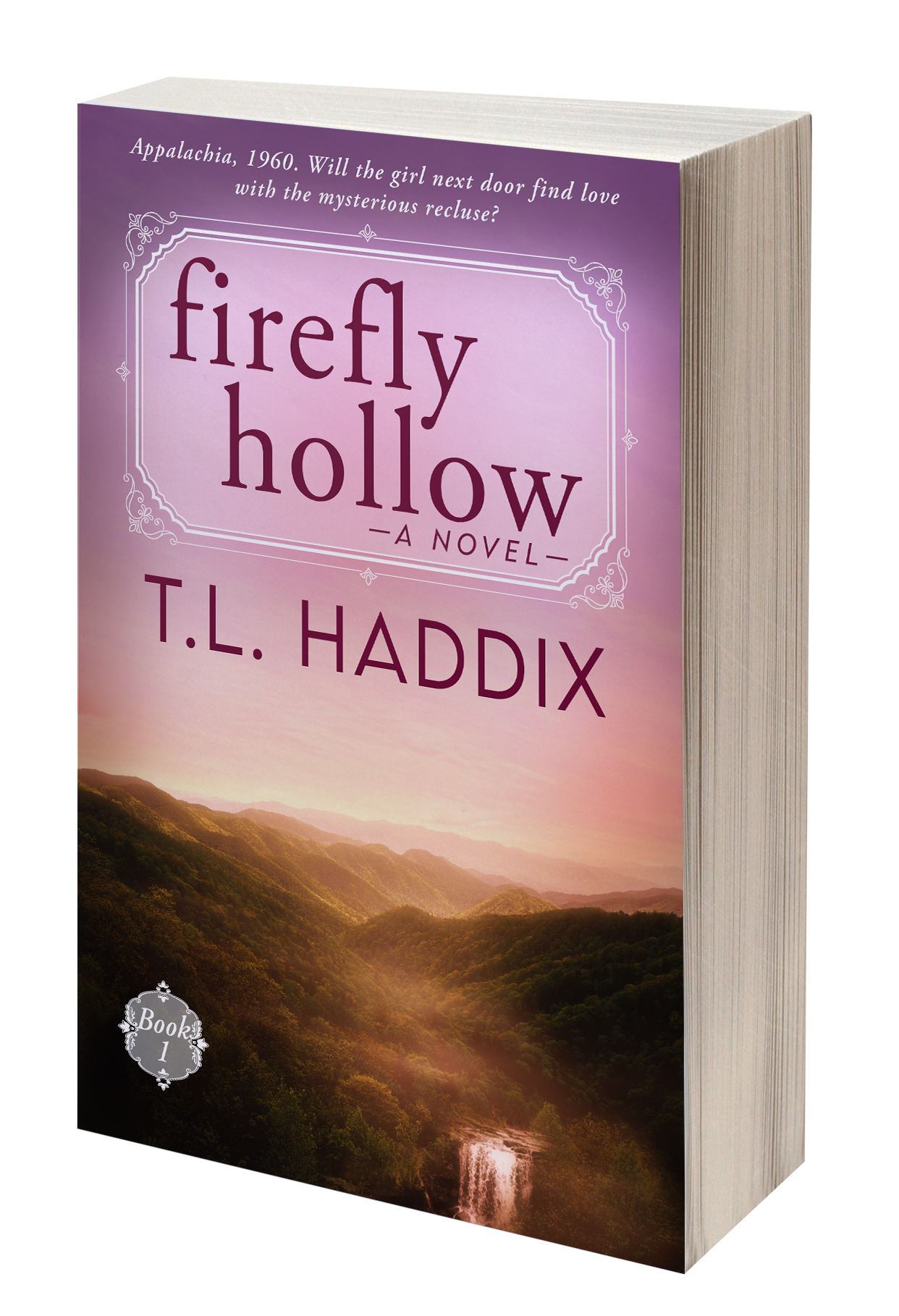