Been there, done that. As far as Rachel is concerned, one relationship with a cop was more than enough for this lifetime. She’s forty-seven, her son is in college, and she isn’t looking for love. Especially not with a man twelve years her junior.

But then Lee moves in across the street. He’s a state trooper, he’s younger than her, so he should be an easy “hands off” kind of guy, right? Except, he’s endearingly clumsy each time they meet, sticking his foot in his mouth every time he opens it. He’s bringing her quirky, thoughtful gifts in a weird game of tag. And he seems to be a genuinely nice guy who comes with references from her dearest friend. He’s also entirely too sexy for her peace of mind.

Lee never expected his neighbor to be a sexy bookworm with a serious bias against relationships with cops and a recipe for lasagna that has him proposing marriage the first time he tastes it. He couldn’t care less about the age gap between them. He doesn’t want kids, he wants love – and he’s smitten with Rachel from the first time he lays eyes on her across the street. Lee is determined to win her over, and he’s patient enough to wait until she’s ready.

But he’s also a man with paranormal abilities he’d prefer not to have. And his pushy family is determined to have a say in how his life unfolds. Proving he’s honorable doesn’t even come close to being the only obstacle they have to overcome – or the biggest – to find a happily ever after. 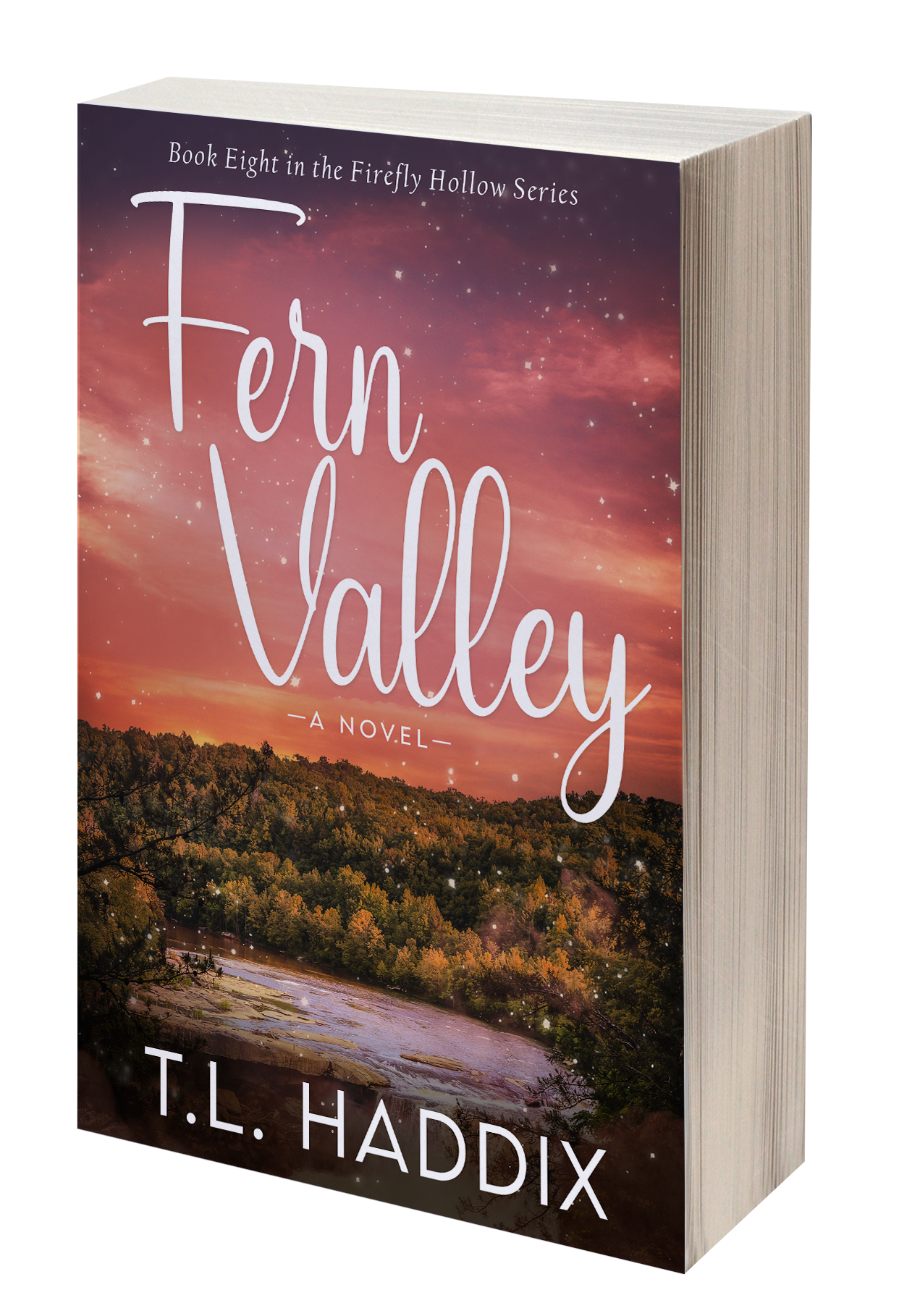