Can a second chance at a first love work? Or will the agony of the past be too much for them to overcome?

Ben was nineteen when the girl he loved married someone else, leaving him alone and heartbroken. Five years later, he still hasn’t put the pieces of his shattered heart back together. But he returns to Kentucky determined to build a future without Ainsley in it. After all, she probably doesn’t even remember his name or the summer they spent falling in love.

But Ainsley remembers. She’s just as haunted by the past. Widowed and finally on solid ground after years of fighting addiction, she’s determined to lay those traumatic ghosts to rest as she settles her mother’s estate in the small town where she lost so much.

When they bump into each other in town, the irresistible attraction they once shared proves to be as strong as ever. But the betrayals of the past come between them once again, driving them apart for a second time. Ben is angry and hurt, but so is Ainsley. And if they can’t overcome the heartache that lies between them, they risk tearing each other apart all over again. 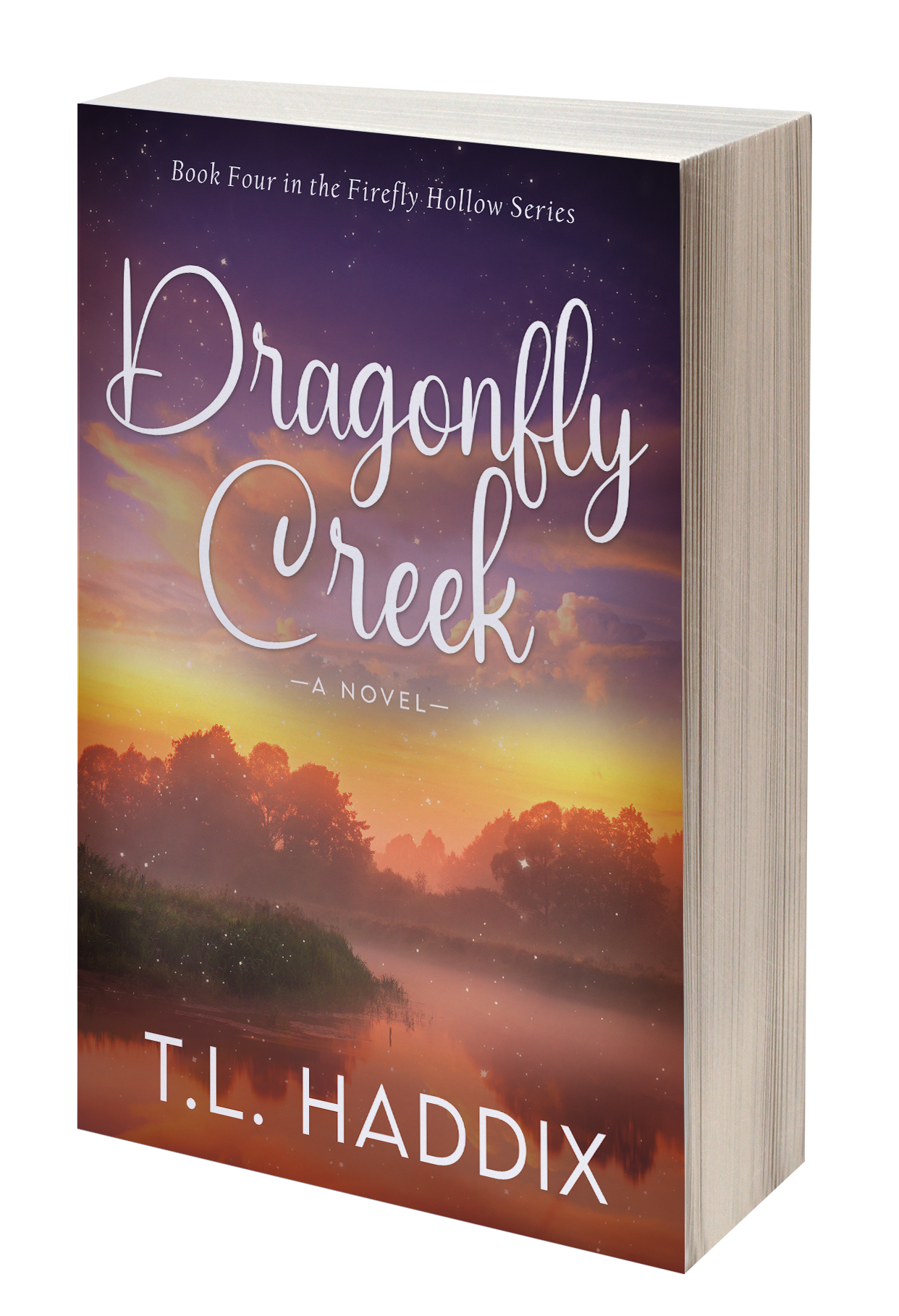