She thinks he’s a stubborn mule with a stick up his backside. He thinks she’s a flighty airhead who takes nothing seriously. And between them, there’s enough electricity to light up the planet.

Amelia has a gift for pairing people up. As a natural Cupid, she’s responsible for putting together more than a few happy couples. The only person she can’t seem to find a mate for is herself. Regardless, she hides her loneliness away and keeps going.

Then her best friend’s brother comes to town. Logan is the most stubborn, exasperating, argumentative man she’s ever met in her life – and the most attractive, for all the good it does her. They can’t seem to agree on anything, and she pushes his buttons without even trying.

Battle-scarred and life-hardened, Logan is as far from Amelia in life experiences as he can be. He’s seen too much of the darkness in people to believe her lightness can be real. He just wants to be left alone. Except… he keeps getting drawn back to Amelia time and again, regardless of the threat she represents to his peace of mind.

When danger rears its ugly head, it will take both of them to figure out a way to protect Amelia. And when the threat finally reveals its face, everything Logan learned as a soldier may not be enough to keep her safe… 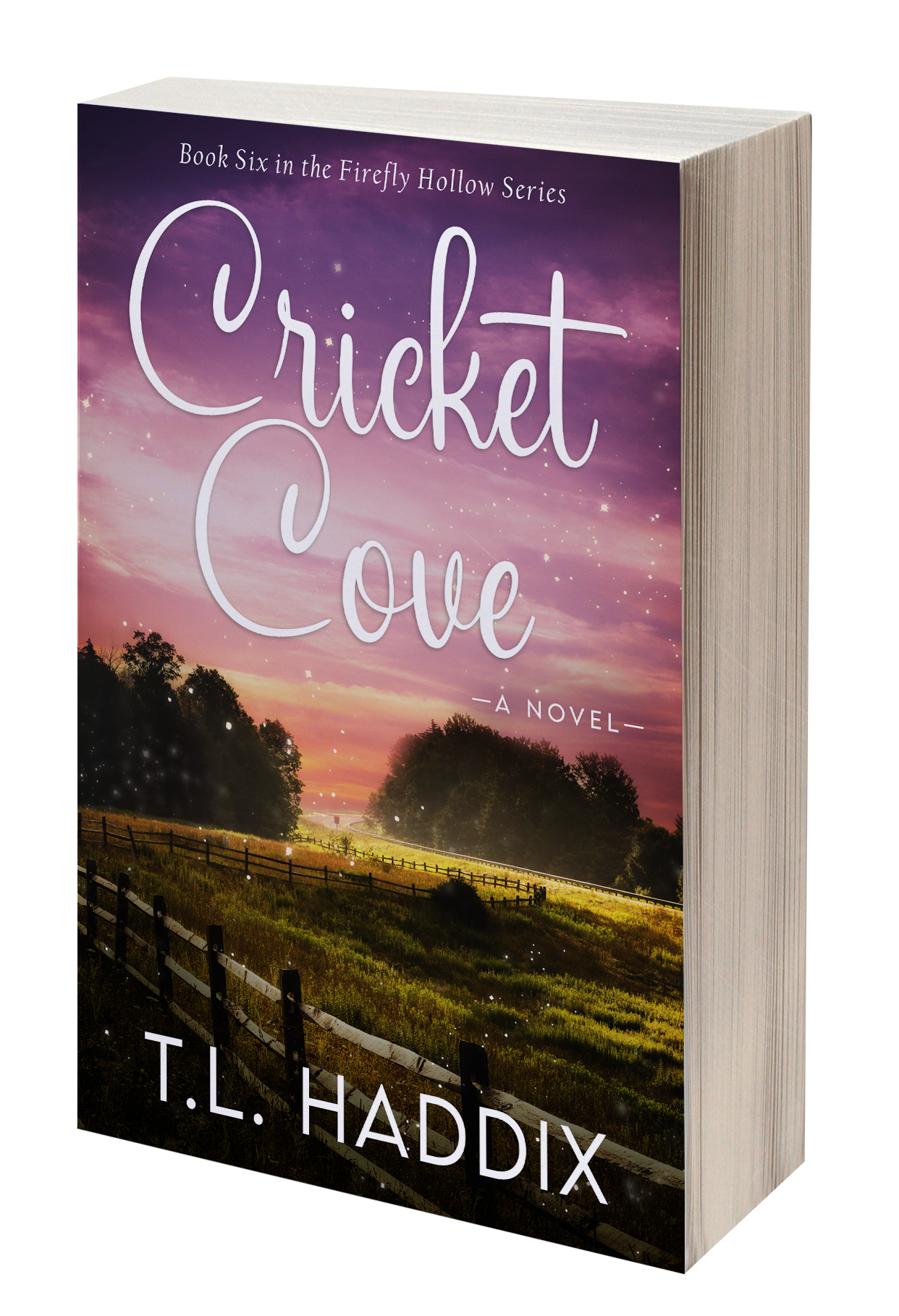