When you don’t know the truth about who you really are, it’s hard to tell your friends from your enemies…

Carrie’s uncle Ron has been her family since her parents were killed. But when he returns from vacation, he acts like she’s public enemy number one, and he won’t tell her what’s wrong.

Worse, her rock-solid friendship with Robbie is changing. All of a sudden, he’s looking at her less like a friend and more like a lover. She doesn’t trust the shift in their relationship, no matter how much she secretly wants them to be more.

When she finds her uncle dead in his driveway, she’s convinced it’s a tragic accident. But then it’s determined that Ron was murdered. And the only person with an obvious motive… is Carrie.

In the middle of her grief, she finds herself battling to clear her name and hold on to her identity. Everything Carrie thought she knew about herself and her family turns out to be a lie. At the same time, she’s having to navigate a minefield of uncertainty with regards to Robbie and their relationship.

As the investigation unfolds, it brings more questions than answers. Ron turns out to be a man with an entire closet full of skeletons that he went to extraordinary lengths to protect. Is the person who killed him willing to kill again now that Carrie knows the truth? 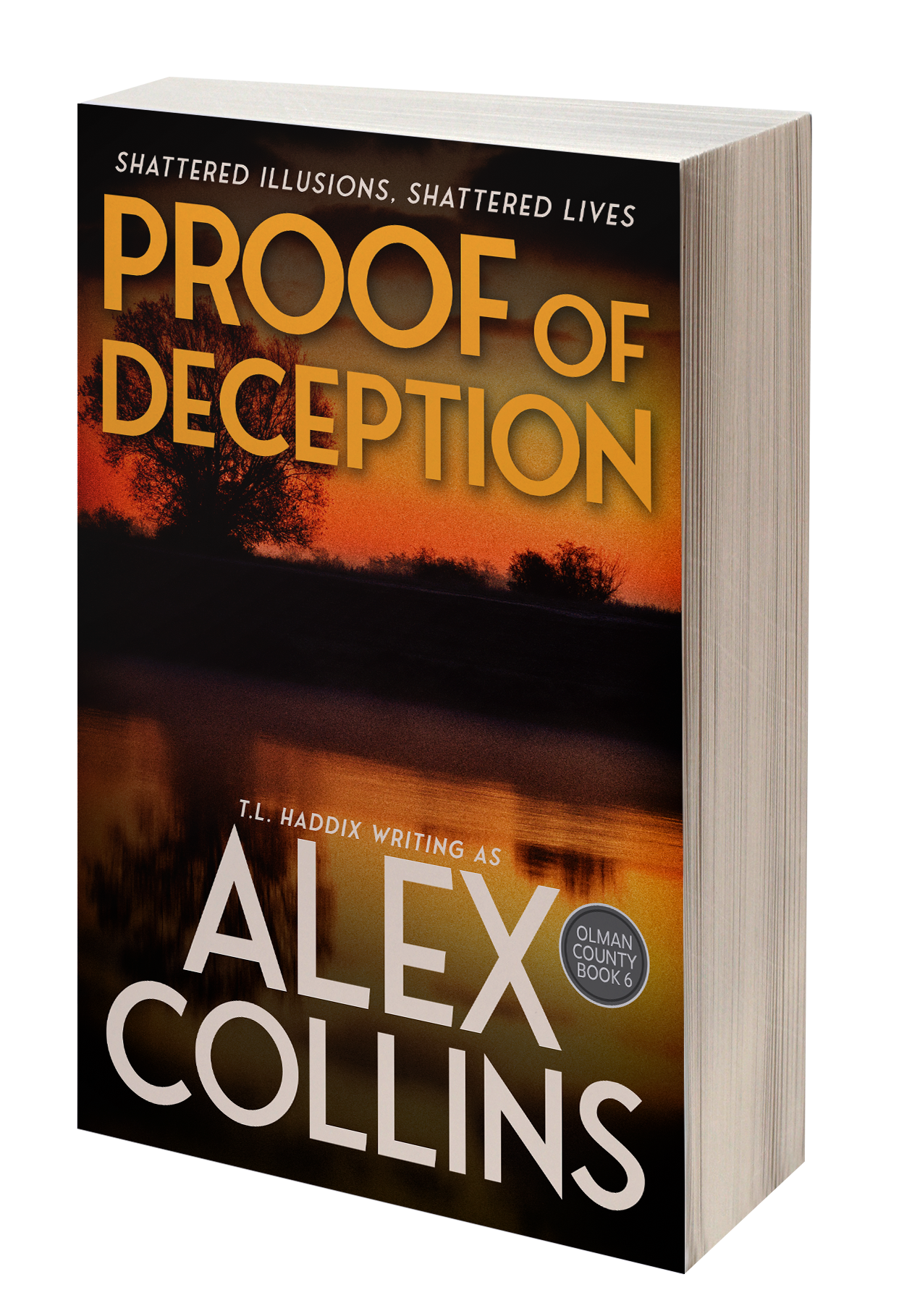